What if, in every initial client meeting, your prospects would just come right out and tell you what’s important to them and what it would mean to them if you could help them? Indeed, it would make your job much easier, but then anyone could do it. The challenge is most people don’t think that way, and it’s your job as a financial advisor to help them uncover their most important issues.

But even that doesn’t go far enough because all you’ve done is uncover the “what.” People don’t act on the “what.” They act on the “why.” When fully revealed, the “why” becomes the key motivating factor. It contains the emotions that drive people to act. Your value as a financial advisor is to get people to take the actions you know will help them. If you can’t trigger the emotions behind what’s important to them, they are not likely to take action.

I was talking with an advisor in Beverly Hills and she asked me a question. She actually made an observation, but it was in the form of a question. She said to me that she finds it a bit odd that financial success is a function of delayed gratification in a world that insists on instant gratification. Do I have any thoughts about that? And the answer is ‘Yes, I do!”

Listen to this audio episode or read the transcript below to learn what Don Connelly thinks about sacrificing instant gratification. 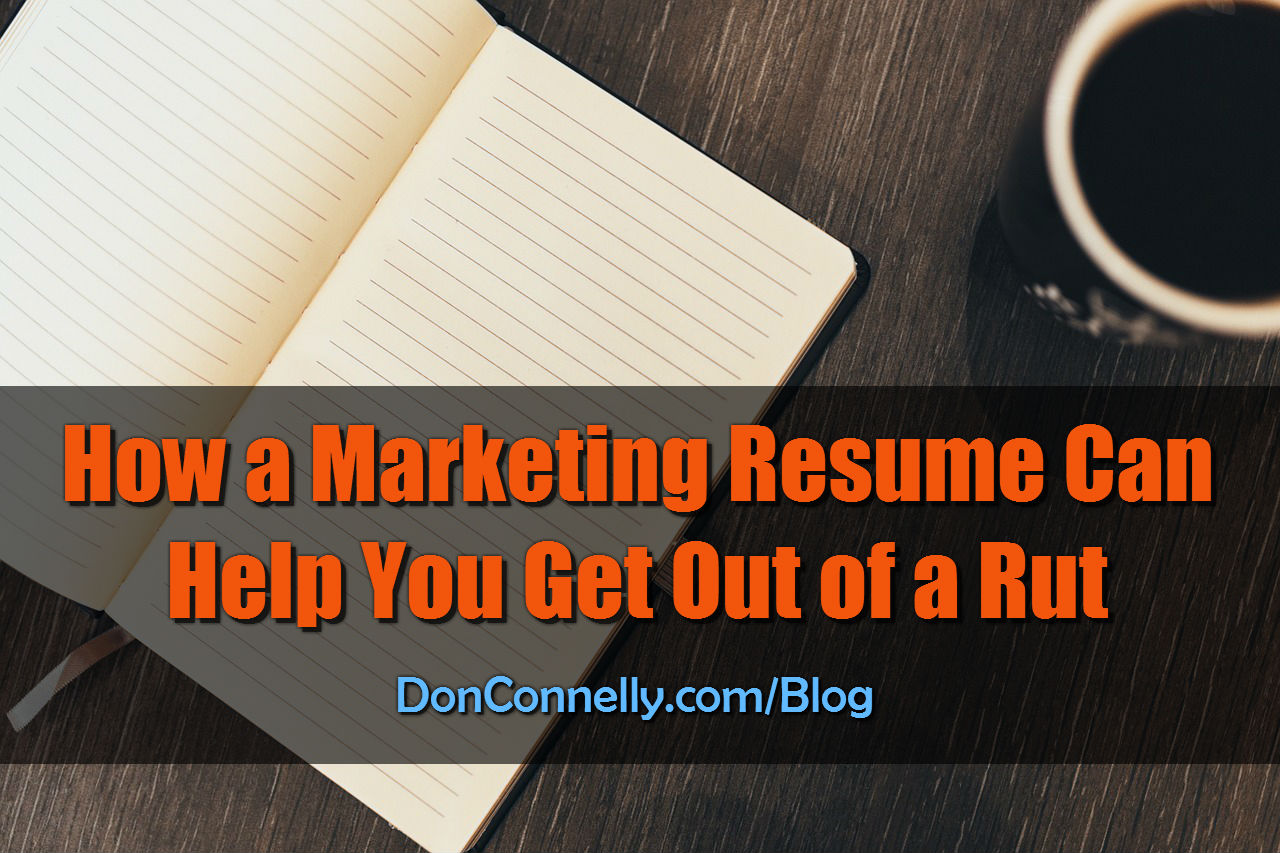 If you feel that you’re stuck in rut, and can’t see how to get your business back on track then it’s time for a change. The worst thing you can do is just sit there and hope things pick up. Overcome your inertia and develop a clear marketing and client acquisition strategy. Decide what your unique value proposition is and create a marketing resume.

The goal of this workshop is to help you become the obvious choice to open more accounts, attract referrals from your clients and expertly & confidently influence their behavior so they make informed and better decisions.

As part of this workshop you'll attend three 3-hour workshop sessions on June 15, 16 & 17 (Tue through Thu) and a follow-up group coaching session on Tue, Aug 3. See what else is included and join! 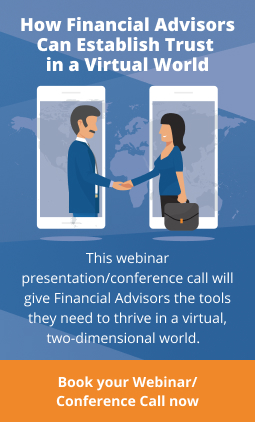