Let’s talk about the inevitable frustration of success, about building a business slowly. I have one piece of advice if you’re still building your business: Don’t be in a hurry to become a success. If you become impatient, the impatience will wear you down. I’m not suggesting we sit back and wait for success to […]

How to Build Your Story-Benefit Matrix

Last week I blogged about a useful sales tool called a story-benefit matrix, and why you should develop one for your practice. Just going through the process is beneficial: It forces you to think through a number of different ways your prospective client will benefit by working with you – and gives you an opportunity to help tell an illustrative story that will cement that case.

But it’s helpful to understand how to build one yourself, so let me help you with that.

Remind Your Clients Investing Is a Marathon

Despite regular and sometimes frightening dips markets continue to rise incrementally over time, continually setting new highs. The problem is that many clients disbelieve this; they panic when the market temporarily falls. As their financial advisor, it’s your job to keep them on track.

You need to get them over their short-termism and make them see that their focus should be on 20, 30 or 40 years from now – not on this afternoon or next week.

Use all the tactics at your disposal to illustrate that investing is a marathon not a sprint.

Read This if You Need a Boost in Self-motivation 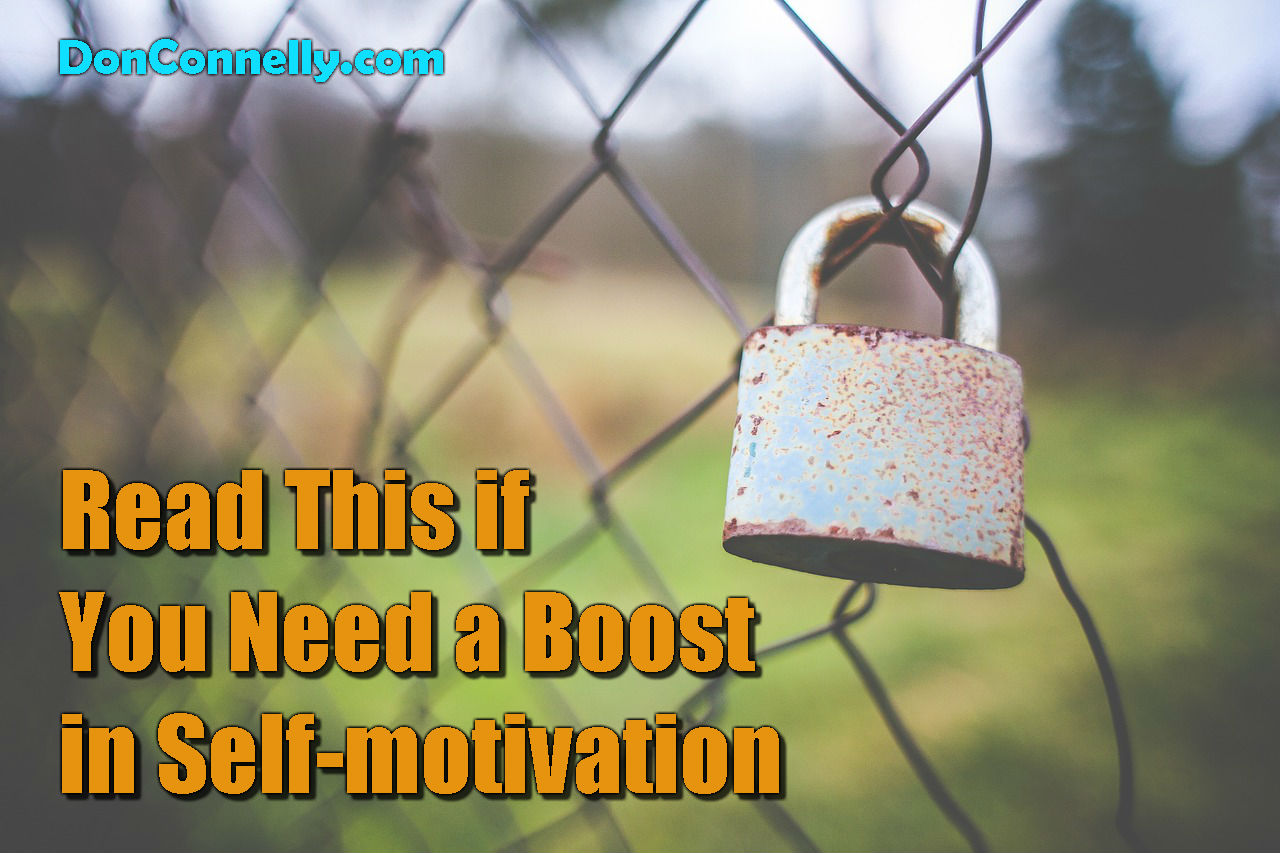 At some point in your career as a financial advisor you will experience a lack of motivation. When this happens you can either stay unmotivated and fail, or develop a new course of action and succeed. The following post includes some tips to help you do the latter.

It Takes Extraordinary Patience to Build a Successful Business 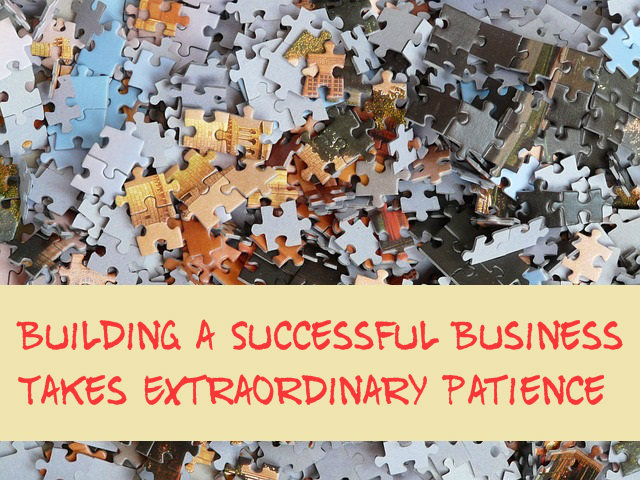 There is a great chance that you have a can of WD-40 under the sink or in the garage. Most people do. In fact, you can find it in the garages of homes in 160 countries. Everybody knows WD-40. What most people don’t know is the origin of the name.

The Rocket Chemical Company was founded in San Diego, California in 1953. It created a product to displace the standing water that caused corrosion in nuclear missiles. The first thirty-nine attempts to perfect the formula failed. Success was achieved on the 40th attempt. WD-40 literally stands for Water Displacement, 40th attempt. In 1969, the company name was changed to simply WD-40.

We have all heard of similar struggles by Walt Disney, Theodore Seuss Geisel and the Coca-Cola Company. If we’ve learned one lesson from these stories, the lesson is, don’t be in a hurry to become a success.