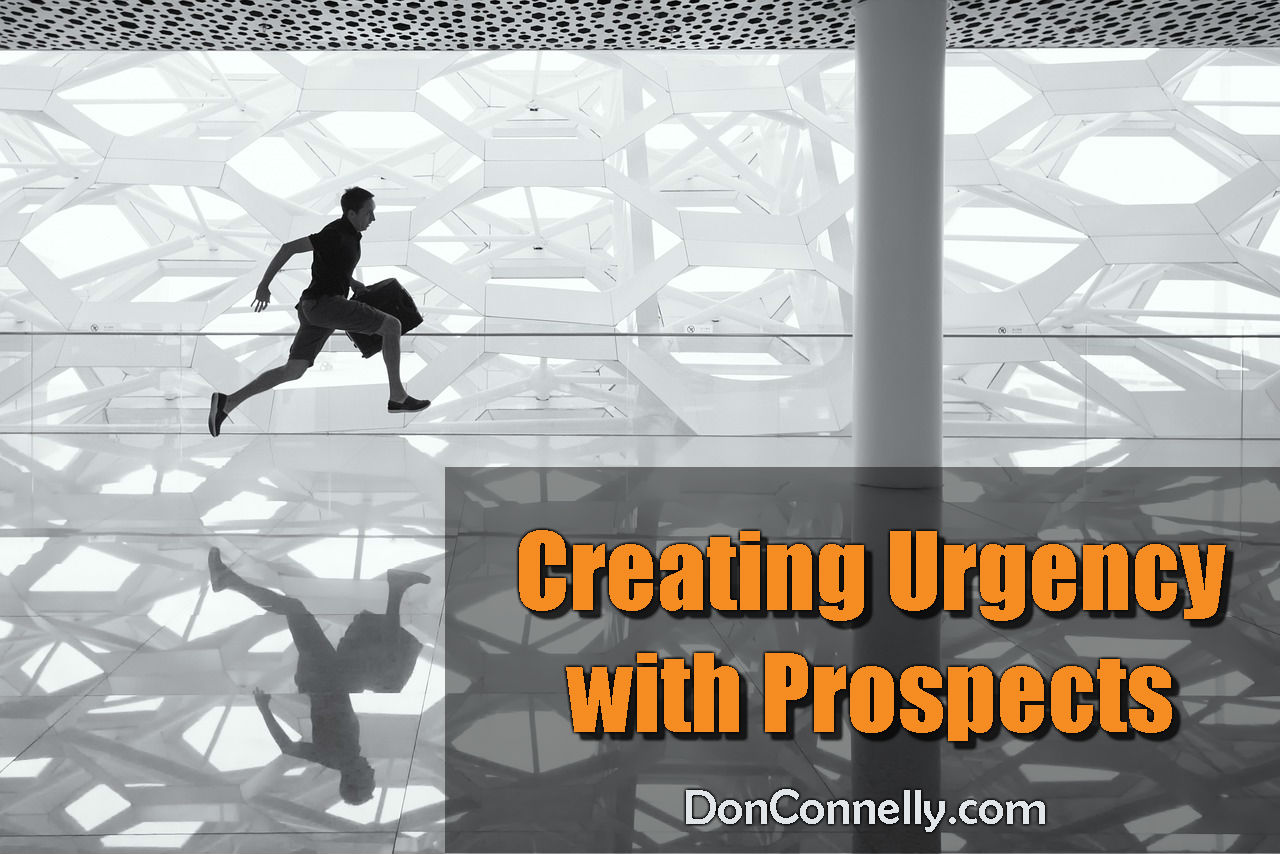 I can recall few times in my career when business has been as slow as it has been recently. Perhaps the slowdown is due to the fast approaching year-end. Certainly, the pending Presidential election has a lot to do with it, as does the recent DOL running. Clients and Advisors alike have adopted a wait-and-see attitude. But there also are more traditional reasons at work.

People don’t enjoy the prospect of saving for a rainy day. There’s always a reason to delay investing, and never a ‘right’ time to make the move. When the markets are low people are scared they’ll lose money; If the markets are high people are nervous about a forthcoming crash. And in any case people would generally rather be spending any excess dollars they have on a new car, kitchen or designer clothes.

The act of investment requires an indefinite wait – despite the fact that failing to start this process early can have dire consequences. As a financial advisor you need to shoulder the responsibility to deal with your prospects’ reluctance to invest and overcome it – before it’s too late.

Here’s an mp3 recording that will help you prepare prospects and clients for the journey that lies ahead – Simple Truths for Investors, mp3.

Logic will not propel people to act, emotions will. So it’s your job to connect emotionally with prospects and defuse their conflicting thoughts. In theory saving for retirement is more logical than spending any available cash on a new kitchen, however the second option is way more instantly gratifying. To counter their disinclination to invest you need to provide them with valid emotional benefits.

Appeal to your prospects’ and clients’ emotional side by getting them to recognize that they will have a problem if they don’t start investing. To do this, help them visualize their future and replay to them what their investment goals are. For example, when you’re talking to young parents, remind them that in just 180 months a three-year-old will be of college age.

Ask them how are they going to afford to pay for these college fees in 15 years’ time. Paying college tuition is akin to buying a new car every year for four years. If they don’t have money readily available they may need to take out a loan, ask friends and family for help, or forgo their child’s hopes of a further education.

Alternatively, if you’re talking to someone aged 45, remind

them that there’s no pot of gold waiting for these prospects at the end of the rainbow. Instead there’s just 240 paychecks left before retirement day. And if the money’s not there when that day comes the alternative could be relying on friends or state benefits.

The actual economics don’t occur to many prospects – that’s why it’s your job to point them out.

Hear hundreds of great stories, analogies and power phrases designed to help you communicate better with your prospective and current clients – Say It So It Makes a Difference, mp3.

To fail to understand the economics of the situation and to disregard inflation is to disregard the long-term history of the world. You need to remind prospects that the cost of living, cars, food and doctors’ bills continue to rise after  they retire. If they’re over 60 they probably paid more for their last car than their first house. This will repeat itself again. Reiterate that the biggest risk of all is not investing.  Impress upon them  that not investing will have a huge negative impact on their future finances and happiness.

If you want to truly help your prospects and clients instill in them that the time to invest is now. Whatever they’re investing for – whether it’s to pay college fees or fund a relaxing retirement – you must get them to understand that it’s not a part-time endeavor.

If prospects tell you they can’t invest because a tax deadline is looming, or because they’re worried about risk, or any other reason they come up with – then it’s your job to convince them to take action now – before it’s too late.

Watch this webinar replay to learn how to anticipate, overcome and avoid getting objections. 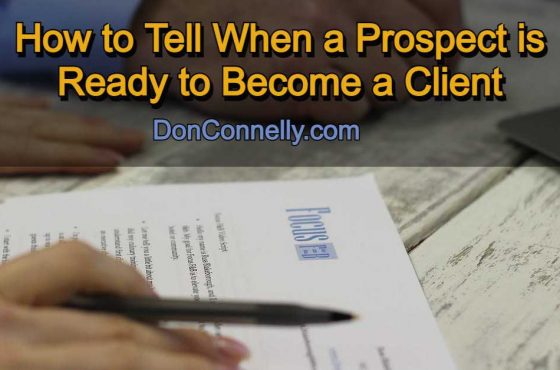 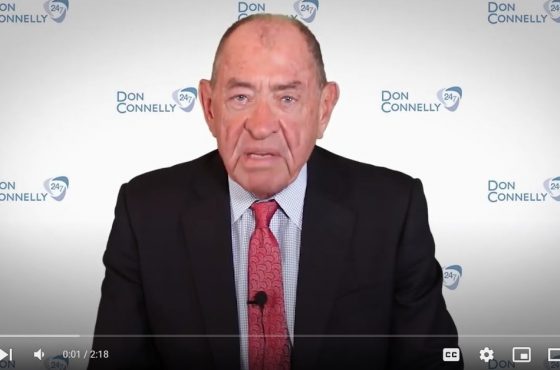