Home / Storytelling, analogies and power phrases / Good Stories Don’t Need to Be Long to Be Effective

Good Stories Don’t Need to Be Long to Be Effective

Let me tell you a couple of cool things about stories. For one thing they don’t need to be very long to be effective.

The shortest inaugural address ever was George Washington’s. It was just a hundred and thirty-five words. Now compare that to William Henry Harrison. In 1841, in his inaugural address, Harrison talked for two hours, he said 9000 words, and it was freezing. A month later, he died of a cold and pneumonia.

Watch this video or read the transcript below to learn more about short stories effectiveness and to hear a couple of stories from Don.

So you don’t need to have a long story.

With only a 1000 words you can have the Lord’s prayer, the 23rd Psalm, the Hippocratic oath, a sonnet by Shakespeare, the preamble of the constitution, Lincoln’s Gettysburg address, and just about all of the boy scout’s oath.

There’s an ancient African tribe that has an interesting rule.   A speaker must stand on one leg while addressing the audience. As soon as the second foot touches the ground, he has to stop. Imagine if we had this as advisors.

David Balasco, the playwright, said this: ‘If you can’t write your idea on the back of my calling card, you don’t have a clear idea.‘

So good stories help you make a clear-cut point.

Here’s a story with a great takeaway.

An old man in a small town set up a stand on a street to sell fish. He posted a sign above the stand that read: “Fresh fish for sale here”.

After an hour, this guy’s young nephew stops and asks him why there’s the word ‘fresh’ in the sign. He wouldn’t sell any fish if they weren’t fresh.

The young kid had gone to college so the old man thought the boy must know what he’s talking about, and took out the word fresh.

His nephew looked at the sign again and said: “Why does the sign say ‘here’? Obviously you’re right here.” That seemed to make sense, so the old man took out the word ‘here’.

But his nephew still wasn’t satisfied. “You don’t need the word ‘for sale’, do you? You’re not giving fish away, everyone knows that.” So the old man took out ‘for sale’ and just left one word – “fish”.

And the kid said: “Why do you need the word ‘fish’ up there? Everyone knows what you’re selling.” So he took down the sign and put it under the stand.

By the end of the day, goes the story, the old man hadn’t sold any fish. He had to throw them all away because it was starting to rot.

Next day he went back to his original sign, and customers came from all over to buy his fish. You get the point, right?

In reality, what you say is not nearly as important as what the other person hears. And the great ones, whether in our business or in other businesses, have the ability to make it simple.

Let me tell you a story that happened to me.

When I was in college I had an English Literature professor who one day gave us a challenge. He said: “I want you to write down the words of a man contemplating suicide, what would go through his mind?”  He gave us all blue books to write in and we wrote in blue book after blue book  taking up the full allotted  time writing what someone would be thinking – everything going through their mind – as they were contemplating suicide. When we finished, the professor collected all the blue books. He opened a big book on his desk and said – “Let me tell you how a great storyteller would do this”, and he read: “To be or not to be, that is the question.“

Learn some good stories – and if you need inspiration or help, consider Don’s digital product bundle.

Click to start learning great stories!
Click the button, add all 4 products to your cart & use coupon code Storytelling20 to save 20% off the price. 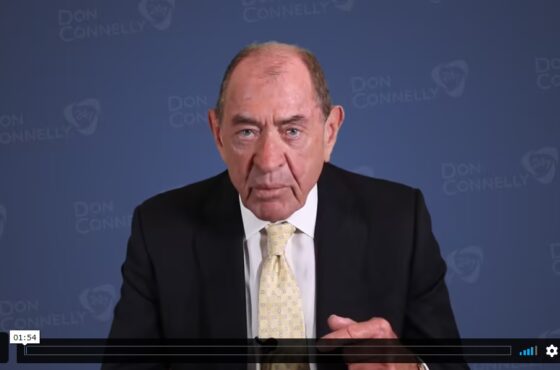 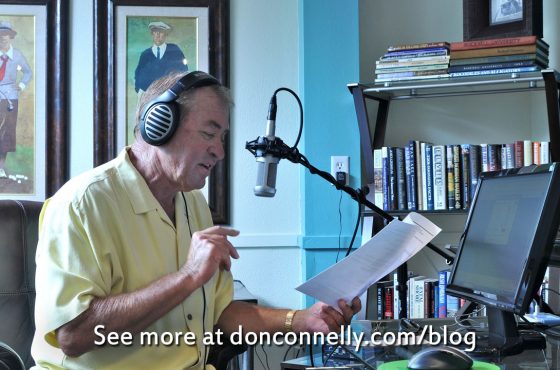 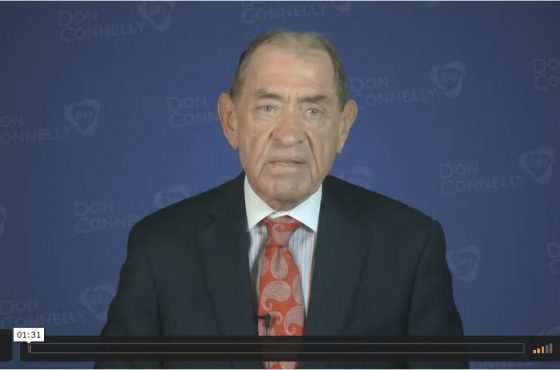