Home / Best Practices / Having Problems Is a Plus

Having Problems Is a Plus 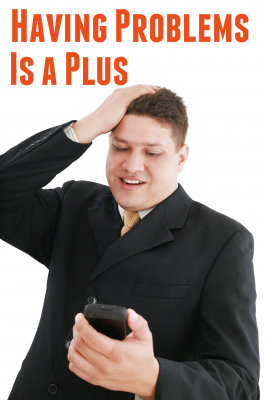 If you know you’ve got problems gathering assets and growing your business, you are lucky. A problem can be turned into an advantage and that’s a good thing.

The very fact that you recognize a problem means that you are concerned enough to recognize it, that you want to better yourself. Too many Advisors drift along waiting for magical occurrence to turn their business around. You are trying to make things happen.

Secondly, recognizing that you have a problem means that you are ninety percent of the way toward solving the problem.

Do you have any idea how many struggling Advisors don’t or won’t admit that they have problems? Instead of admitting a problem and seeking a solution, those Advisors act as if the gods are angry at them. They fail to get proactive.

Acknowledge the problem, take responsibility for it and contrive a solution.

If you’ve experienced some failure because of this particular problem, learn from it. Change the way you do things and move forward. We all make mistakes. Just don’t make things worse.

Let’s say you have a problem opening enough new accounts.

It’s your problem, not someone else’s. You’ve got to find the root cause. Try the ‘5 why’s’ technique, popularized by Toyota. The name comes from the number of iterations typically required to resolve a problem. I am not opening enough new accounts.

Why? Because I don’t have enough appointments.

Why? Because I haven’t asked enough people for appointments.

Why? Because I haven’t met enough ideal prospects.

Why? Because I am not networking effectively.

Why? Because I haven’t developed a plan for networking.

You now know you need to create a networking plan, so go do it. Until you have a plan, you won’t network effectively. You know the rest.

The majority of our problems can be classified as growing pains.

As a small business entrepreneur, you are automatically forced into doing too much. I caution you that, instead of giving every task equal billing, focus on what’s important to the process of raising revenue.

If you want to hit your goals, dial back the complexity.

Do fewer things and do them well. You can’t abandon all that has to be done, but you can prioritize. These are tough decisions, but you’ve got to make them.

Write down those problems which are impeding your growth. If overcoming a particular problem will increase revenue, address it. Delegate whenever and whatever you can. Make sure you are always focused on the goals you have established.

As you pare down your to-do list, create a blue collar process for executing the mandatory tasks.

You can’t come into the office with a ‘hunt, kill and eat’ mentality. You’ve got to have a plan and oiling the squeaky wheel is not a plan you can depend on.

Focus on growing your business. Don’t shy away from problems. Embrace them. Everyone has problems. Most people wish them away. Successful people confront them and deal with them.

Do you have a problem? Lucky you.

If you are ready to ignite your performance, maybe you should check the Don Connelly 24/7 learning center – there’s a 30-day professional level trial membership waiting for you! (Click here to see more details and to get the coupon code) 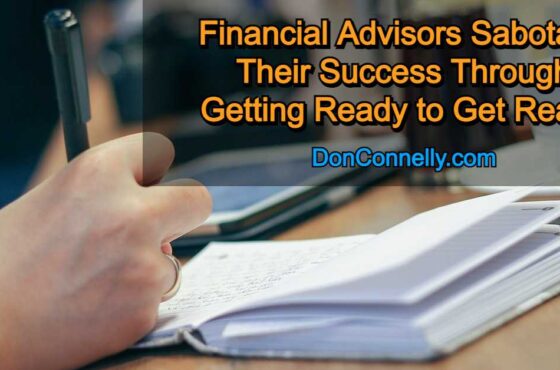 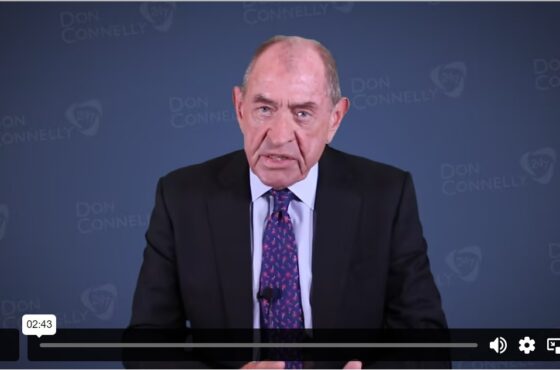 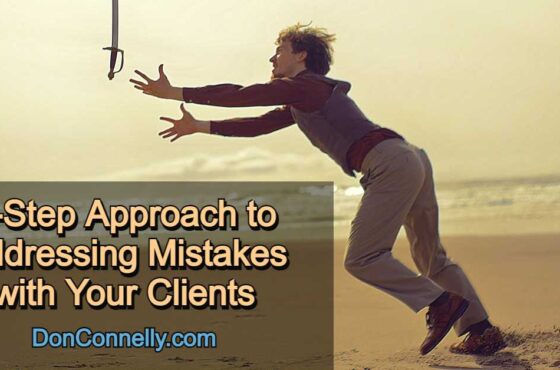