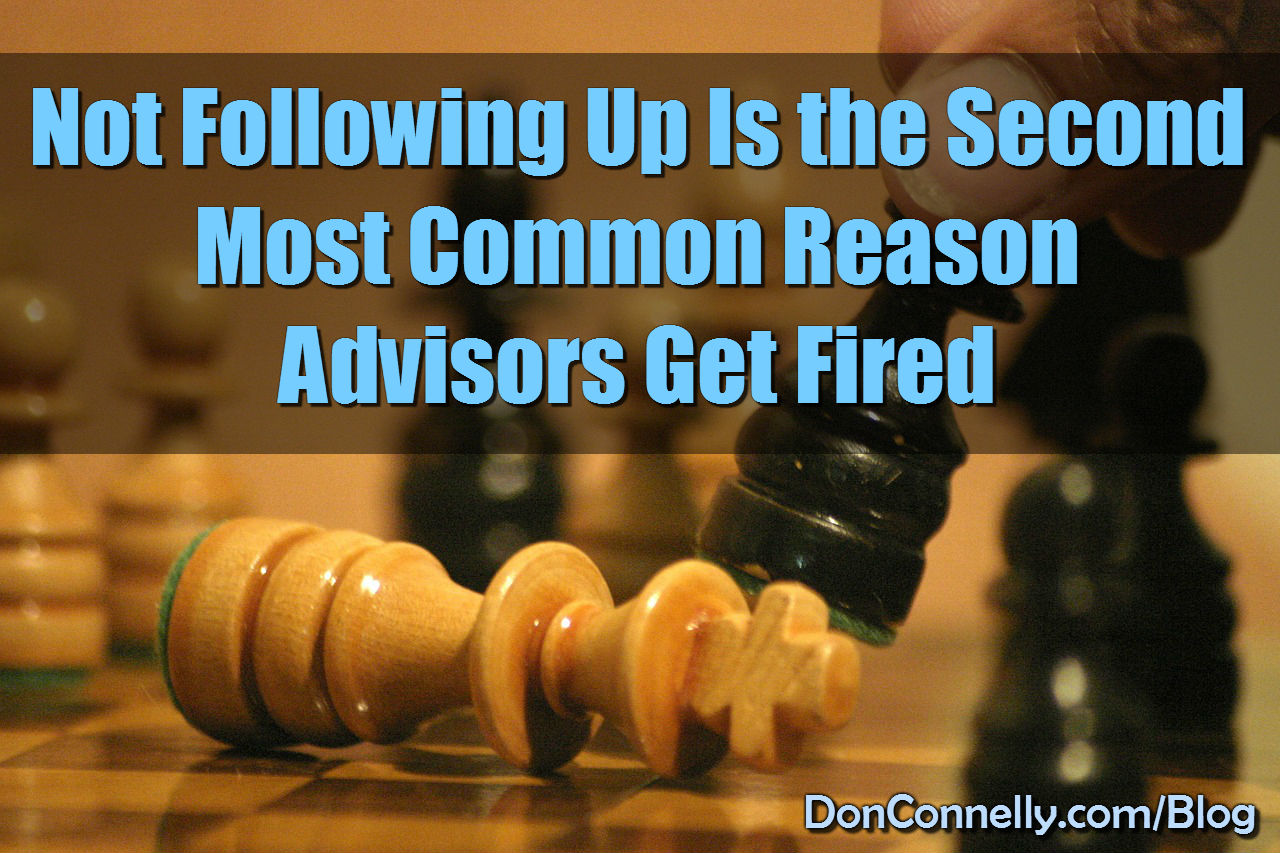 If you tell a client you will do something and then you don’t do it, you will sooner or later lose that client. Your dependability will be questioned.

Think how many times over the last six months people have told you they would do something and then failed to do it. If you do that same thing twice, even over a year or two, you will be deemed at first blush to be undependable.

That is a giant step toward being viewed as not trustworthy.

A lack of trustworthiness will kill a relationship every time. Even an unreturned phone call will create chaos.

When you don’t follow up, you are doing far more damage to yourself than you are to your client or prospect.

As bizarre as it may sound, I have seen many cases of an Advisor not calling a prospect after a promising first meeting. All went well, the person is apparently interested in opening an account and the Advisor fails to take action.

If a person asks you to follow up, you are not being pushy by following up. If asking you to follow up was a way to gracefully get out of a commitment, you’ll know soon enough. In the meantime, keep trying.

The same mindset prevails with dealing with clients. If they have asked you to follow up, follow up. They may not be as responsive as you like, but persist nonetheless. Clients have a different timetable than Advisors. You think about clients all the time. Clients don’t think about Financial Advisors all the time.

For the record, a voicemail does not count as follow up. Neither does an email, in most cases. Follow up is speaking on the phone or in person. Care enough to do it right. Your effort will be duly noted.

To promise to do something without doing it is to overpromise. To overpromise is to underperform. Underperforming Advisors go nowhere.

My simple suggestion is this: if you say you will do something, do it.

Never forget that clients want someone they can trust. Don’t give the perception that you can’t always be trusted. Coffee cup rings on the tray tables and trash in the seat pockets may very well cause fliers to wonder about the dependability of the plane’s engines. When it comes to trust, perception trumps reality. 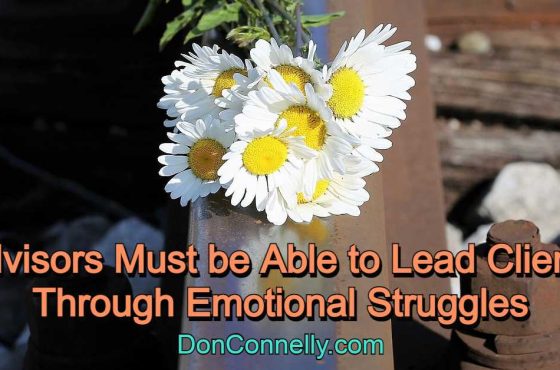 Advisors Must be Able to Lead Clients Through Emotional Struggles 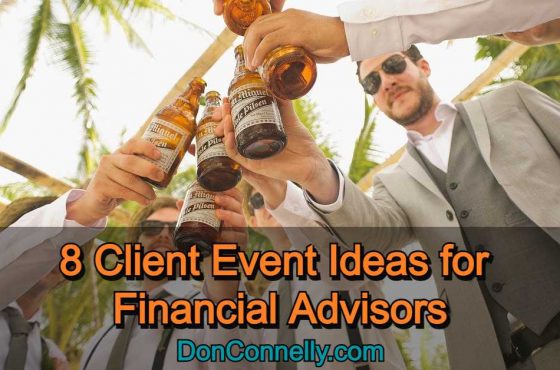 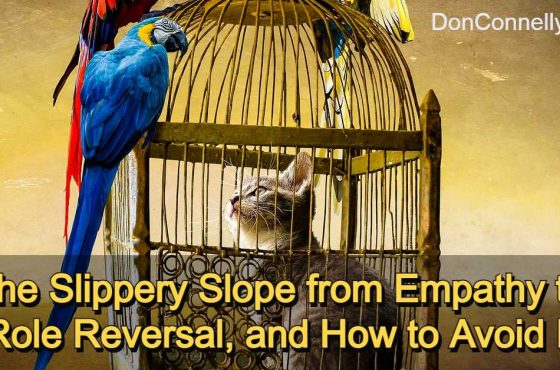 The Slippery Slope from Empathy to Role Reversal, and How to Avoid It

SPECIAL OFFER: Save $50 on your PLATINUM membership with Don Connelly 24/7!

Go PLATINUM for a year with a $50 discount and gain instant access to tools and resources, all designed to help you master the basics and develop superb soft skills - skills you will need if you want to expertly educate, inspire and influence clients!

Click the button for offer details and promo code to go PLATINUM for $249 $199/year.