Home / Prospecting / Nothing Happens without an Appointment

Watch this video or read the transcript below to learn how to get in the habit of getting appointments.

The way to start is to determine your number.

Everyone has a number, including you. The most productive hockey player from Europe in the history of the National Hockey League, Jaromír Jágr. Jágr was number 68. In 1968, a revolution against communism was launched in his native Czechoslovakia. His grandfather, who was a resistor, was jailed by the Soviets and died in prison in 1968, that same year. Jágr wears 68, all in the memory of his grandfather.

Figure out how many appointments you need to get where you want to go.

Thomas Watson was once asked how he built IBM. He said he imagined what he wanted and he worked backwards. Do that with appointments. Imagine how much GDC you want to do this year or in the next five years, or how many assets you want to gather, and work backwards.

What would a typical account generate in fees? How many clients do you need to reach your goal? How many appointments does it take to get one new client? You get the idea. And believe me, this method works. We talked in another video about Dave Hubbard and his thesis on Most Valuable Activities make getting an appointment a most valuable activity.

Here’s a story Dave told on a Don Connelly 24/7 webinar. And these were in Dave’s words. He said many years ago he attended a workshop conducted by an extremely successful advisor who had several hundred million under management. During the workshop, the advisor revealed he only kept track of one thing in his business.

He tracked how many client and prospect appointments he had held on a face to face basis every year. He said his number was 400. He needed to have at least 400 appointments every year. Now, most years he exceeded that figure before knowing it was his minimum.

His most valuable activity was conducting client appointments, period.

As he was only working about 40 weeks a year, he needed to see 10 people a week, an average of two a day. He was adamant that his continued success was all centered on that, his ability to see clients.

Every advisor Dave said he talks to says, “Oh, it’s very achievable.” Most tell me they can see more than two people a day. Funny thing is, they don’t. They don’t even see an average of one person a day. Sometimes they have three or four meetings in a single day, then go several days without seeing anybody. Don’t delay – go get an appointment!

* This video is the first video lesson of the training program ‘Become Brilliant at the Basics: What They Don’t Teach You in Training’ – available as a self-paced course (always open!) or as a 12-week coaching program (open only a few times a year – next one starts Jan 25).

Watch this 3-minute video to learn how this training program can help you take your business to the next level!

24 video lessons. 24 exercises. 5 LIVE group coaching sessions (included only with the coaching program format). And an enormous advantage over your competition. Enroll today! 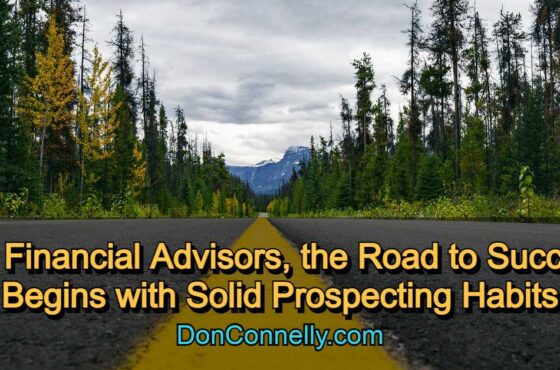 For Financial Advisors, the Road to Success Begins with Solid Prospecting Habits 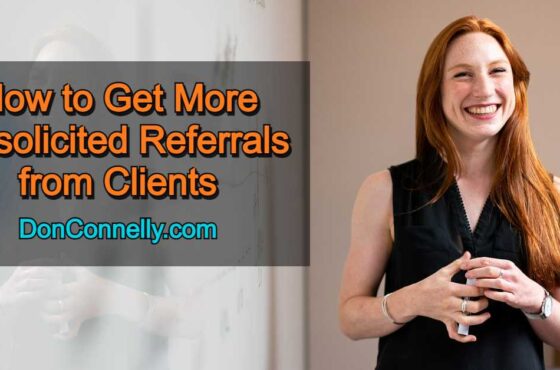 How to Get More Unsolicited Referrals from Clients 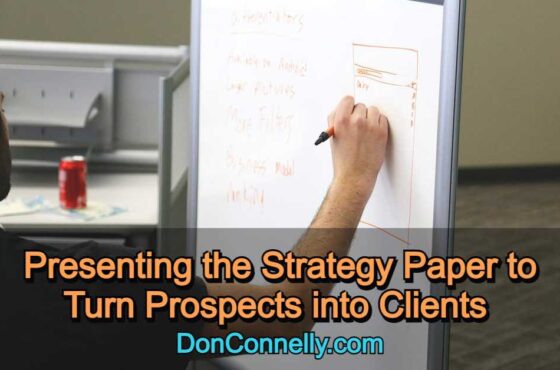