Home / Managing the Relationship / Am I Oversimplifying Things?

Am I Oversimplifying Things?

Brad from Southern California is a Merrill Lynch advisor.  He sent me an email, which is in a way, funny, but poses a very serious question nonetheless.

“Don, I have a strange concern. I’m concerned that in my attempt to make things simple I go too far. There are times when I feel I’m patronizing people by talking what I call ‘baby talk’. I literally get embarrassed sometimes. I know what you’re going to say, keep it simple. But when’s enough enough?”

Listen to Don’s answer or read the transcript below to learn when enough is enough.

That’s right – keep it simple. But you can’t oversimplify. And here’s why.

When people are uncomfortable about taking the next step, they’re going to say to you, ¨I want to think it over¨.

That’s because people don’t buy what they don’t understand.

They don’t want more information. People don’t want data – they want someone they can trust. And they’re going to pick the person with whom they’re most comfortable.

The person that keeps it simple, and makes them understand, is going to make them feel the most comfortable.

(And remember you you can’t oversimplify.)

Recommended product: 2-CD set, Say it So It Makes a Difference – hundreds of stories and analogies to help you communicate with clients in a totally understandable and straight-forward way.

#1. When you make a difficult subject simple, you make people feel smart.

When people feel smart, they like you, and liking you is the first step toward trusting you. That’s the beginning of a wonderful relationship.

#2. When you use a story to make things simple, it captivates people.

When you tell a story, people are waiting for the point, because every story has a point. So they listen better and they retain more.

Thanks for your letter. Keep these emails coming, please.

If you want Don to answer your coaching questions, become a PLATINUM member of the learning center!

See if PLATINUM membership is for you

* This AskDON episode first appeared on Don Connelly 24/7 – as a PLATINUM member of the learning center, you can ask Don as many coaching questions as you’d like. Join today! 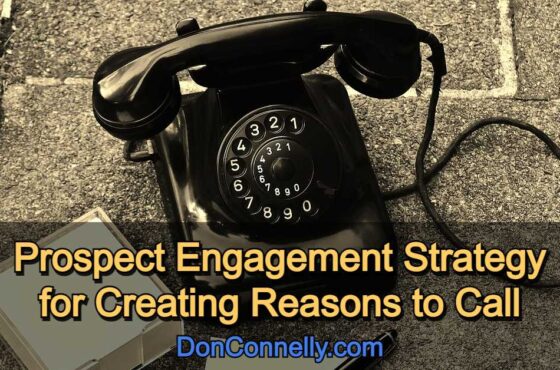 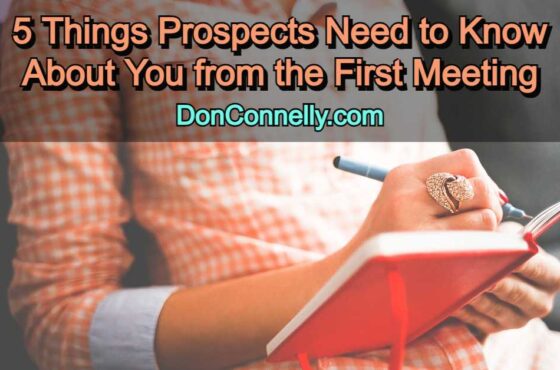 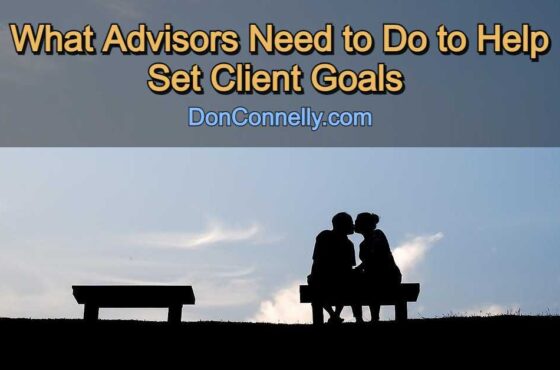 What Advisors Need to Do to Help Set Client Goals